The first project we are going to visit is the so called “Zandmotor”. This project is located near Ter Heijde and Kijkduin (South Holland). The “Zandmotor”  is a very interesting project with the main focus on dynamic coastal management. In 2011 a sand peninsula was created, and is expected deposit sand along the entire coast from Holland. Coastal management is very important for the Netherlands, and the Dutch dunes are the crucial defence mechanism against the sea. The “Zandmotor” can supply the Dutch coast for the next 20 years. This method is probably more cost effective and is better for the environment because dredging is not needed as much as with traditional methods. 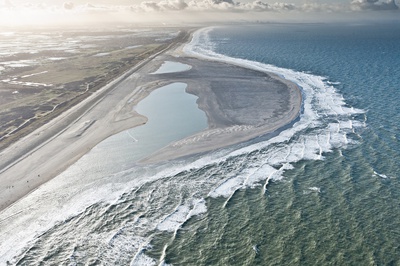 The Maeslantkering is one of the biggest coastal barriers on the planet and is a Dutch solution for a big problem the Netherland faces. The Maeslantkering closes when needed, this is when water levels at sea reach a certain critical height. During our visit we will get a close look at this amazing structure and we will visit the Keringhuis, an information centre about flood risk management in the Province of Zuid-Holland. 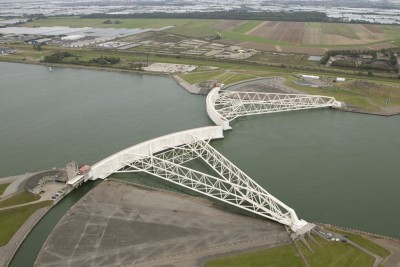 The Rotterdam port was once the biggest port in the world. To keep competing with ports all around the world the Rotterdam port needs to expand. Because space for expansion is limited, the Maasvlakte 2 expansion had to be built directly on deep waters. Reclaiming land is a typical Dutch civil engineering hobby, and the Maasvlakte 2 is a major project in the Netherlands. 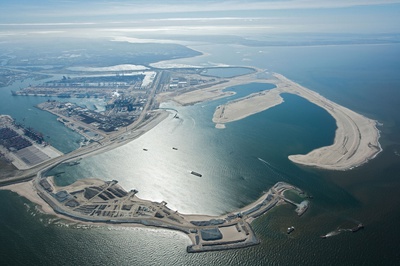 The Spoorzone Delft is one of the biggest projects Delft has ever seen. This project started out as a replacement of the railway viaduct, which divides Delft into two main parts. Because this is an immense operation, the entire area around the railway had to be redeveloped. A railway tunnel in combination with a station, numerous buildings, parking lots and a new city park had to be fitted into the area of around 40 hectares. During our visit we will have a look at whether this project is nearing its completion or a lot of work still has to be done. 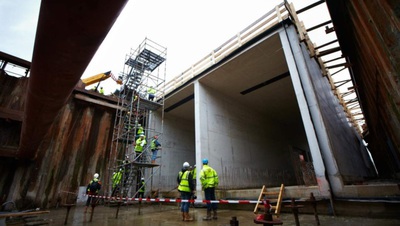