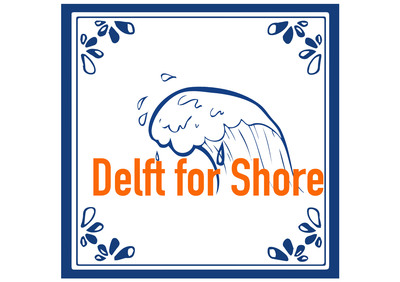 IACES, International Association of Civil Engineering Students, is an international network of civil engineering students, founded to strengthen the contact between students both within Europe and globally. IACES consists of Local Committees (LCs), often associated with local student associations (like here in Delft). An overarching international General Board is responsible for keeping IACES running.

Although it has already been established in 1989, the network is still growing and every year new LCs participate in this network. As a result this worldwide network extends nowadays from Iran to Mexico, and Sweden to Sudan.

Within IACES various activities are being organized, including participation in the activities of LCs. Exchanges between LCs are a good example of these activities. During these exchanges you visit a foreign LC and get to know the local people and other LCs that participate. Together you follow a program with civil engineering projects, lectures, cultural activities and social activities. In addition, there’s an annual ACCESS, an international conference, organized by an LC, which is being visited by bachelor- and master students from all over the world. The latest developments and innovations in the field of civil engineering are discussed in these conferences.

Besides the exchange of knowledge these events prevent, it’s  a great opportunity to make international friends and to submit new contacts, which can be very valuable in the future.

Since 2014, the contact from LC Delft with a number of other LC’s  in Europe tightened again, resulting in an ‘LC meets LC’. During this exchange, students from Karlsruhe, Gothenburg and Salerno visited Delft in November 2014. A year later, we have visited a MidTermMeeting in Bucharest, visited Ankara for a LC meets LC and participated in ACCESS 15 in Istanbul. During the ACCESS we were rewarded the honour to organize ACCESS 16 in Delft. Besides ACCESS 16 we’re working on another LC meets LC that we’ll be organizing in March 2016.